MATT ROCKEFELLER is an illustrator and comic artist living in Portland, OR. His work has appeared in several formats including animation, book covers, and picture books such as Pop! and Poesy the Monster Slayer. He is currently writing and illustrating his first solo graphic novel, White Oak, to be published by First Second in 2021. Follow him on Instagram and Twitter at @mcrockefeller.Follow him on Tumblr at @mrockefeller and on Twitter at @mcrockefeller. 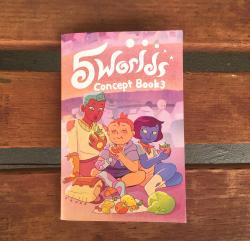 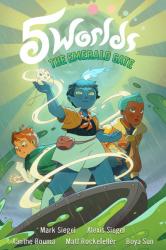 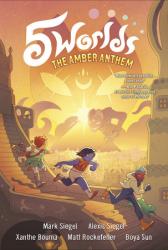 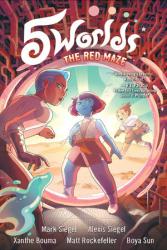 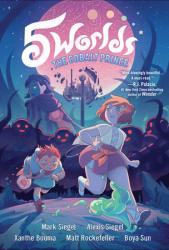 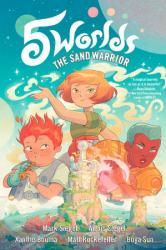 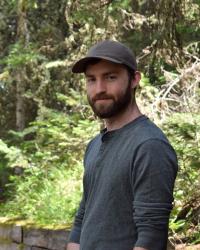 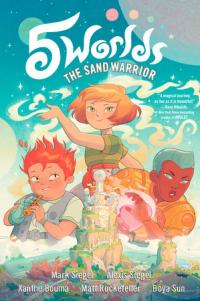 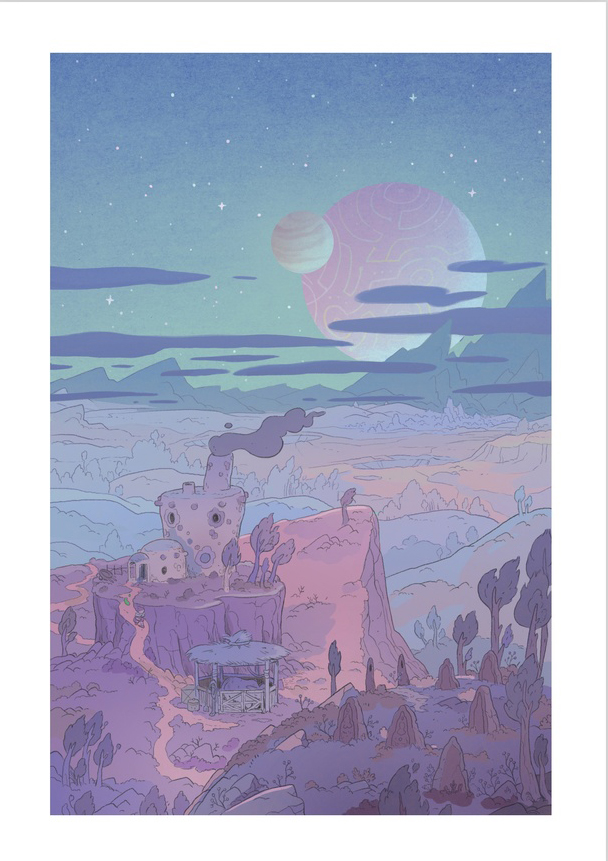